A former Cape Town cop has given up serving his country to cook up a storm in the kitchen as he heads up two restaurants that specialise in South African cuisine.

Pitso Chauke, 36, worked as a detective at the Table Bay Harbour police station for seven years. He said he was eternally grateful for the opportunity to serve his country.

Chauke, who relocated from Limpopo to Cape Town in 2008, told News24 he had always been an entrepreneur at heart. He said his police work had slowed down his “mission in life”, which was to open a restaurant in the Mother City.

“I’m what you would call an ‘accidental chef’. When I moved to Cape Town to do my police training at the Bishop Lavis training camp, I figured at the time that the city lacked authentic South African food,” said Chauke.

He said having lived in Johannesburg and Durban, he was used to traditional food but Cape Town cuisine was “foreign” to him. Initially, he ate only Cape Malay favourites, gatsbies and fish and chips almost every day but then decided he needed to bring about change in the city.

The self-taught chef said he and some friends then started selling traditional food from his home. Sometimes he also sold food from the boot of his car before venturing into the restaurant industry. One of the most popular dishes on the menu at Pitso’s Kitchen is the “smiley” (sheep’s head). 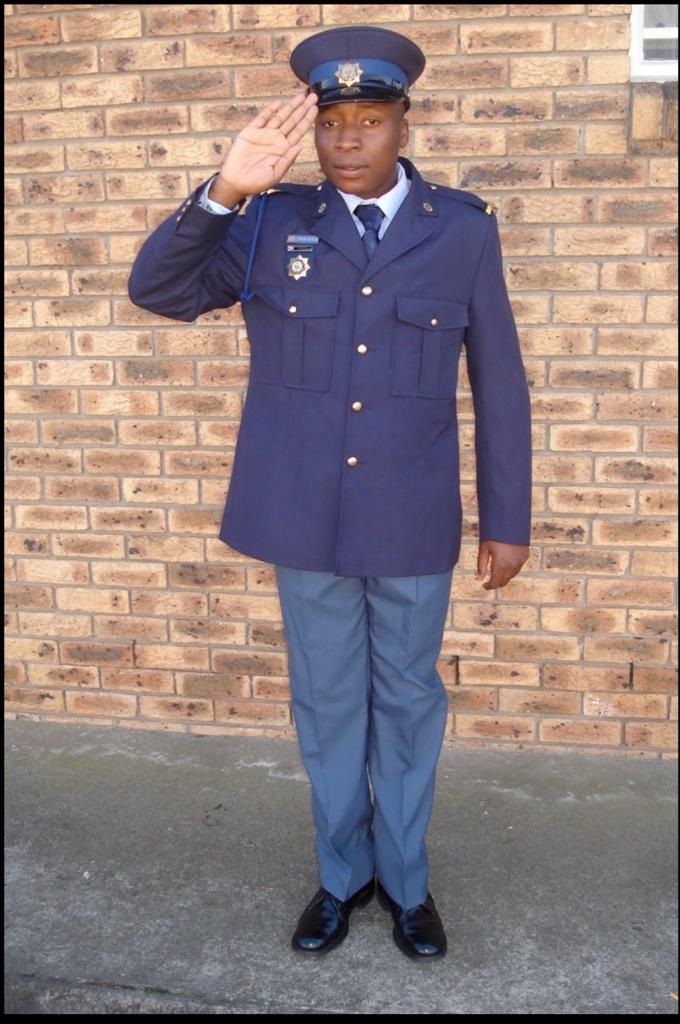 Former Cape Town cop Pitso Chauke has given up serving his country to cook up a storm in the kitchen. He owns two restaurants that specialise in traditional South African cuisine. Pitso Chauke is a former police detective who has become a self-taught chef and owner of two restaurants.

Having found a new passion for African food, Chauke began to research the history of African cuisine in Cape Town, which was when he came across articles about why African cuisine was not popular in Cape Town. He said he then realised there was a gap in the market and used the opportunity to introduce the city to African cuisine.

Pitso’s Kitchen was established at the busy, vibey Old Biscuit Mill in Woodstock in 2016, and a second restaurant was opened at the V&A Waterfront in December 2020.

“The most popular item on the menu is the pap, tripe and chakalaka. We only have South African traditional food on our menu, but we also have light meals like steak and wors with salsa, oxtail and rice with spinach,” said Chauke.

He joked that his customers would be very “angry” if he removed the tripe from the menu as it was very popular.

The restaurant does not sell pasta, pizzas and burgers. We want the place to be all about traditional African cuisine.

“I love to cook, and it was a no-brainer for me to leave SAPS to pursue a food business. I honestly never thought that it might grow to the level of owning two successful restaurants in this beautiful city,” he added.

Chauke said it took blood, sweat and tears and two failed attempts at starting a business before he finally saw the fruits of his labour. And then the pandemic hit.

“We currently have 17 employees working for us, and even with the devastating challenges the pandemic and lockdown brought to the restaurant industry, we were still able to keep all our staff on our payroll. That was and still is a great achievement,” he added.

“The truth of our survival is that our food has always been about our locals and not tourists. We might have lost the international market due to the lockdown, but we certainly kept our local market happy,” he said.

Chauke said one of the highlights of changing careers was that his daughter was born on opening day at his Waterfront restaurant.

“It truly was a momentous occasion for me,” he said.

The main restaurant is located next to the police station where he used to work.

It’s crazy how life works. I dedicated some of my greatest years to the SAPS, and now I’ve opened up my restaurant right next to the police station.

He planned to expand his business, and said a restaurant in the UK, Ghana or Mozambique was in the pipeline.

“How many South Africans are living overseas and don’t have access to real genuine traditional African cuisine? So, that’s part of my plan,” he added.

Oranjezicht resident Mildred Hansford said she had been to Pitso’s Kitchen numerous times and was “blown away” by the tripe dish.

“There are lots of traditional food I still haven’t tried as I keep sinking my teeth into the tripe food. It’s just too delicious. I’m just so happy they’ve finally opened again, and we are now able to enjoy their food again,” she said. One of the dishes on offer is tripe and trotters. Customers enjoy the ‘smiley’ meat on offer at the restaurant. 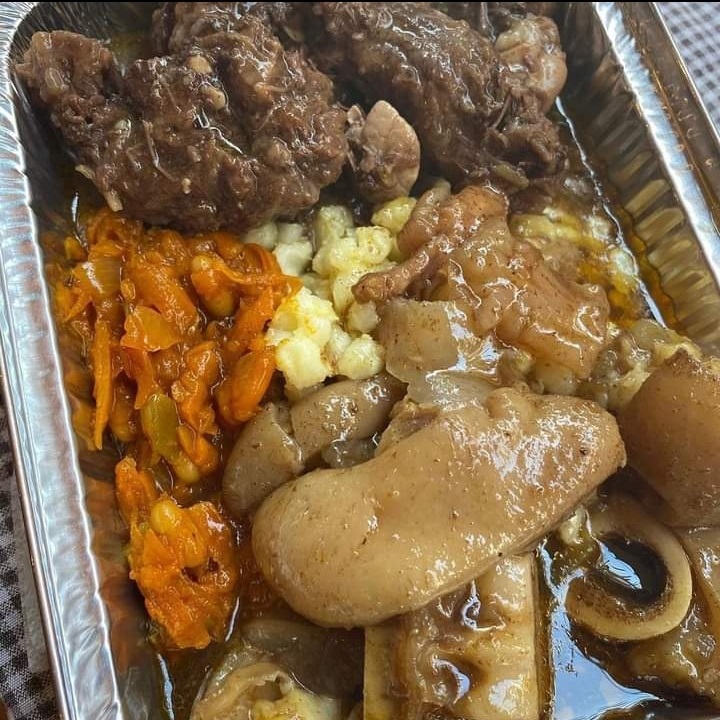 Local cuisine on offer at the restaurant Pitso’s Kitchen.

Nomxolisi Alberts said she would buy the restaurant’s food every day if she could afford to do so.

“It’s genuinely nice to see that there are restaurants that are catering to the South African palate. I also love that they are not hidden in the township area, and that everyone can come and taste what we call ‘heaven food’ in our culture. The smiley (sheep’s head) is still my favourite dish. The meat is just too soft and tasty,” she added.

Chauke said he was grateful for the experience, skills and knowledge he acquired while working at the police but was glad that he had taken a leap of faith to open a restaurant.

“Getting the restaurant off the ground wasn’t easy. We still have a long way to go but we are thankful to our wonderful customers across all races that continuously support us. We aim to please and plan to keep to those standards,” he added.

Never miss a story. Choose from our range of newsletters to get the news you want delivered straight to your inbox.